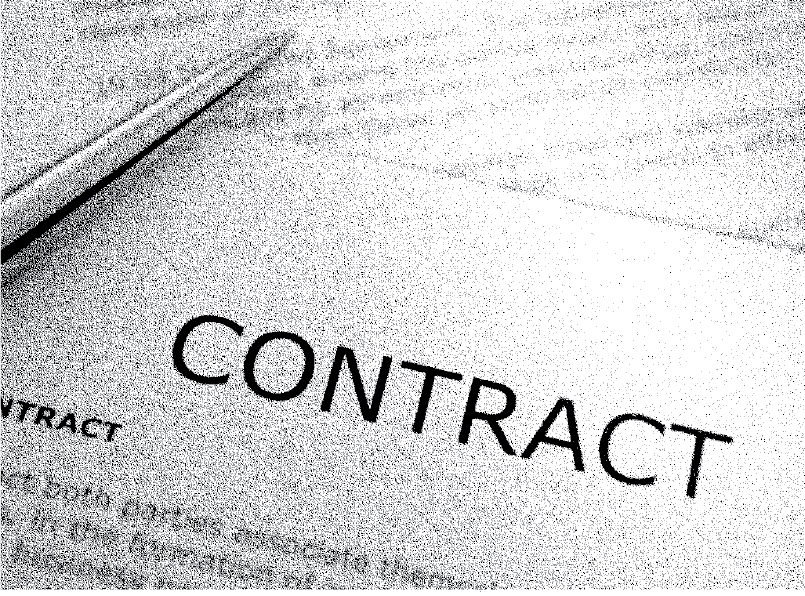 Boilerplate terms can lead to uncertain commitment that, if left unaddressed, results in gaps where liability can arise, or contractual rights are limited. Addressing these gaps at the time of contracting is essential.

A recent court decision from the Court of Appeals for Indiana, A House Mechanics, Inc. v. Michael Massey, shows what happens when generic contract terms collide with a complete breakdown of relationships. That opinion also offers a couple of useful learning opportunities for contract disputes in general.

The case concerned a roof replacement project on a few buildings in Indianapolis. The owner and trade entered into a contract that included a scope of work specific to the project and some “boilerplate” terms. The general obligations included a term by which the trade agreed to “comply with all applicable building codes.” Down payments were made and the work began.

By the court’s account, things did not go smoothly. The owner reported multiple concerns with the work. The trade denied any problems existed and assured the owner that there would be no problems once the work was complete. But the disagreements continued to grow. Demands and threats were exchanged. The police intervened at one point. Ultimately, the trade was kicked off the job.

City officials inspected the work. They found multiple code violations and issued an Order to Stop Work. The owner demanded that the trade return the down payment because of what the city discovered. In response, the trade sent an invoice for the materials still at the site and recoded a mechanic’s lien on the property. The trade then escalated matters again by filing a lawsuit against the owner for breach of contract and seeking to foreclose on the mechanic’s lien. The owner filed a counterclaim. The parties were off to the courts.

After two years of undoubtedly expensive litigation the owner asked for summary judgment in its favor. The judge considered evidence from both sides and decided that the trade’s code violations were a material breach of contract that prevented it from pursuing contractual or lien rights against the owner.

The trade appealed. Revisiting the evidence, the Court of Appeals agreed that the trade’s work was “rife with building code violations” and that such were material breaches of the contract. The Court of Appels also agreed that the trade’s conduct did not add any value to the job and the mechanic’s lien was properly invalidated. It upheld the judgment in full, along with an award of fees and damages against the trade.

What can we learn?

It is likely that this is not the end of the legal road between that owner and trade. Even so, the facts in the Court of Appeals decision provide us two real-world learning points. One is technical; the other, more practical.

It should seem clear that the written words by which one party agrees to pay for the materials and labor of another are important. But the truth is many contract terms are viewed as “boilerplate” or simply included as an appendix or addendum without careful review or consideration for their actual scope.

Look at the example above. It is not unforeseeable that very little, if any, attention was paid to the requirement that “all applicable building codes” be met. But when that general commitment is viewed critically, several highly specific, embedded requirements appear: What codes apply? Who is responsible for determining what codes apply? Who measures compliance? When is compliance measured?

Boilerplate terms can lead to uncertain commitment that, if left unaddressed, results in gaps where liability can arise, or contractual rights are limited. Addressing these gaps at the time of contracting is essential, as court challenges to boilerplate terms are problematic.

The trade in our example argued it could not be responsible for violations of code because the contract did not specify when compliance was measured, and so it could not be in breach because it was thrown off the job. The court dismissed these arguments by finding that the trade’s suggestions would result in an absurdity that cannot overcome its agreement. Hindsight may be 20/20, but trying to convince a court of contractual limits after the agreement is signed remains a very difficult proposition.

Among the reasons cited by the court in support for its breach of contract finding was the trade’s rebuffing of the owner’s concerns, abusive behavior and ultimate escalation of the dispute in a way that left the owner no avenue other than legal proceedings. Disagreements and personality disputes are bound to happen. But, when making the decision to proceed with legal or formal actions, a carefully measured assessment of one’s own conduct can help identify strengths and weaknesses. So too might some good, independent counsel.