The Importance of Designing for Our (Un)natural Habitat 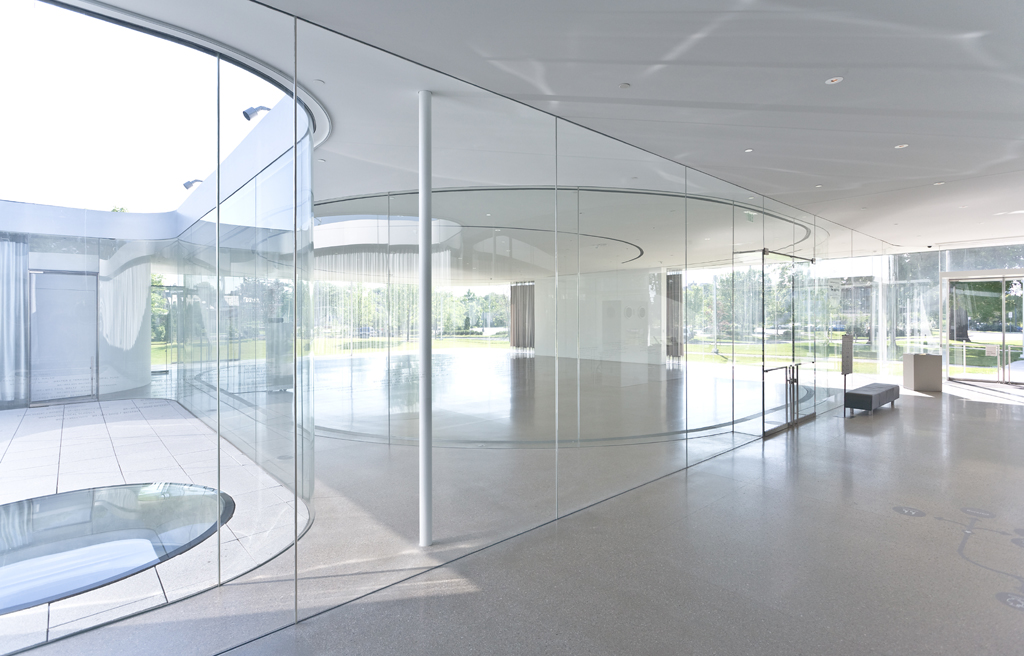 Editor’s Note: The following is an excerpt from Heschong’s book, “Visual Delight in Architecture,” available through Routledge. The publisher is offering a 20 percent discount to Glass Magazine readers. Use code GLA21 by Feb. 28.

We modern humans spend over 90 percent of our lives inside of buildings. […] Since we now spend most of our lives inside of buildings, it matters a great deal how those buildings are designed. The indoor environment is now our (un)natural habitat! The forms, details, and functions of buildings profoundly impact our physical health and mental well-being, they set the stage for how we perceive the environment around us, they influence our social relationships, and they both form and inform our culture.

Humans are highly visual creatures. Whereas dogs understand their world largely through their sense of smell, and creatures with exceptionally large ears or long whiskers may rely more on sound or touch, we humans use our sense of sight as our primary mode for understanding the world. In many ways, due to the very evolutionary perfection of our eyes, our interaction with the visual environment is often so seamless, so very easy, that it does not demand much thought or reflection. But the design of our buildings importantly determines the visual environment in which we spend our lives. […]

I first realized that I needed to write this book when I was working with a team of colleagues on a proposal that one of our national ‘green’ building codes should require at least 50 percent of all workspaces to have access to a view of the outdoors. We called it our ‘view proposal.’

My team had already succeeded in persuading this same code group to adopt minimum requirements for daylight illumination, which they considered to be a reasonable expression of best practices. I knew from my experience that, a decade or two earlier, general building industry attitudes had been strongly arrayed against daylight illumination. As a design architect, I had struggled to get daylighting design included in the schools and office buildings I was working on. However, in 1999, I completed a major research study which showed that elementary school children in classrooms with more daylight progressed faster on their math and reading curriculum. The study’s findings quickly made national and international headlines, and soon ‘natural daylight’ became a preferred feature for high-performance school design. In the years since, many other researchers’ findings have supported the positive effects of daylight, and other codes and standards groups had already moved to adopt minimum daylighting requirements. Thus, after decades of effort by many people to persuade the building industry to embrace daylight illumination, a sea-change in attitudes had indeed happened.

However, the national code committee’s reaction to our view proposal was very different. After many long discussions, it was soundly voted down by over 70 percent of the committee! The most succinct statement of the opposition that I received was that “a view requirement is not appropriate for a green building code because it has no health or environmental impacts: views are an amenity.” An amenity is a real estate term for something for which you must pay extra. Fresh air used to be considered an amenity, back in the days when industrial air pollution was pervasive in our cities. Now it is recognized as fundamental to human health. I realized we had a long way to go to persuade these code officials, the building industry, and the public at large, that access to views mattered, at least as much as daylight illumination and maybe more so. It can take a long time to change widespread attitudes and assumptions. 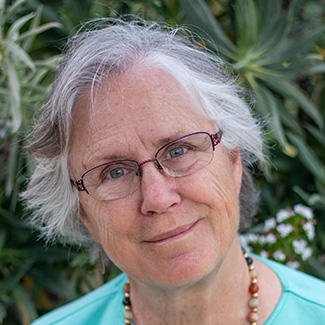 Lisa Heschong is an energy consultant and prominent researcher into daylighting, building energy and human performance.