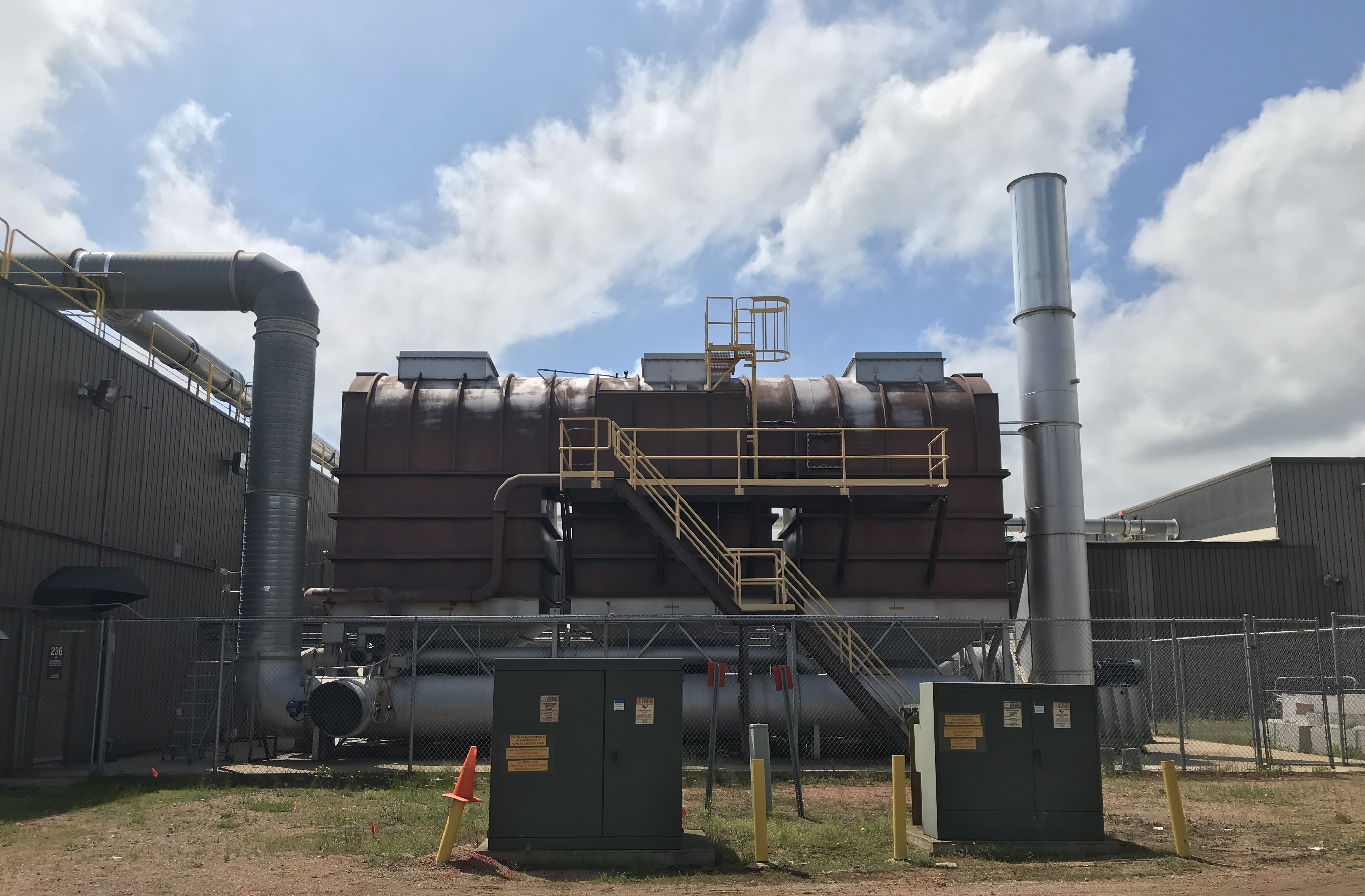 Going green is becoming mainstream, and companies are finding many ways of embracing sustainability, from the manufacturing process to the finished product. Linetec is one company that has made sustainability a cornerstone of its methods and business practices. “One of Linetec’s core values is environmental responsibility, so engineering, maintenance and operations teams are regularly seeking out new technologies and processes that reduce our environmental footprint and/or save money,” says Rick Marshall, Linetec’s president.

As Marshall’s statement would suggest, the company’s policy of sustainability has led to a variety of changes. The company’s efforts include some of the following:

Marshall says the company’s green efforts have been successful across several vectors, inside and outside the company. One effect has been increased efficiency, including lower energy consumption, greater yields out of the same input, and reduced waste streams, he says.

The company’s efforts have also benefited outward-facing relationships with utility suppliers, as well as with customers. “Some of these efforts have ... directly helped our customer relationships, such as when we jointly develop re-usable shipping containers to avoid the traditional packaging material waste,” he says.

When asked to give advice about implementing green practices, Marshall emphasizes the variety of ways to go green. “The number of opportunities out there is immense—it’s a matter of focus and using the resources that are out there,” he says. Here are some of Marshall’s tips to get started: