Skip to main content
Blog Name
From the Fabricator 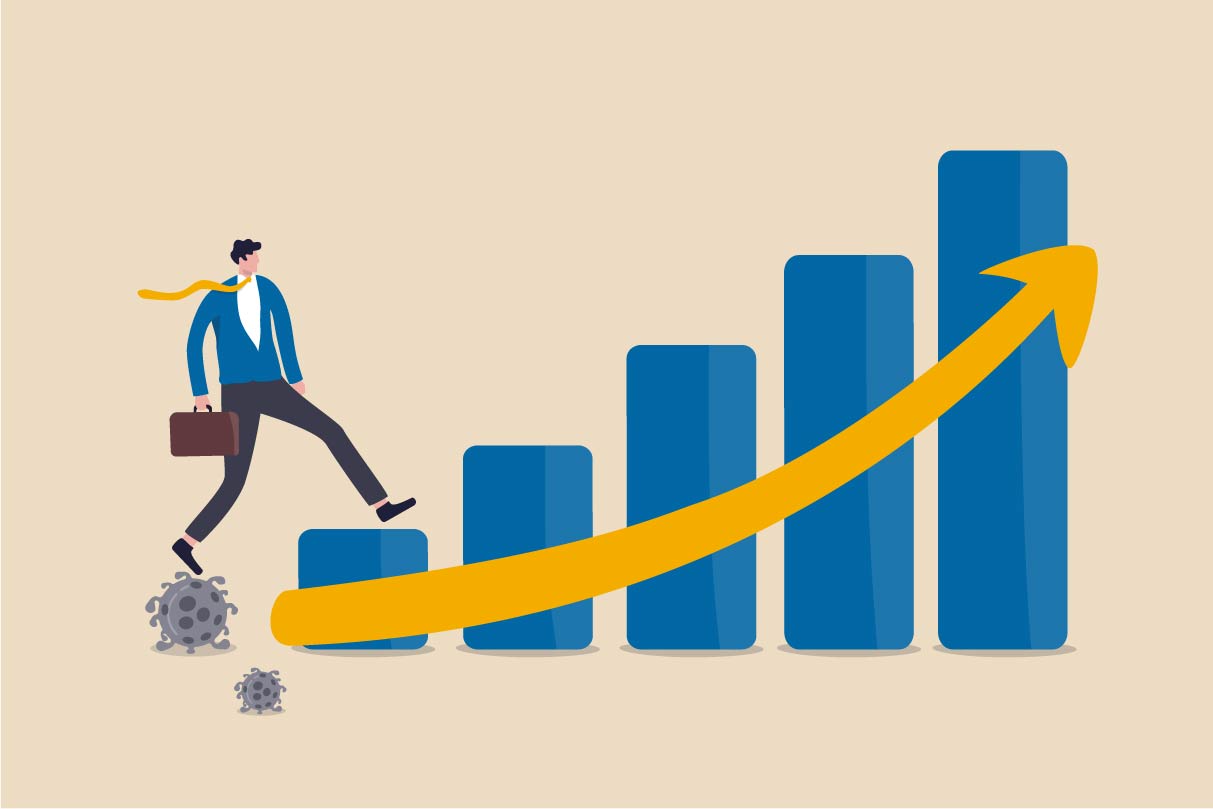 Through all of the crazy and frustrating challenges we are facing, the one good index that has been on a roll, continued that this week with the latest Architectural Billings Index. The latest ABI came in at a stunning score of 56.6 which is up from 55.6 last month (remember over 50 is positive) and now rates as what I believe is the second highest score ever.

While things continue to be soft in some areas, the fact that we have had eight solid months of the ABI shows that commercial work should be looking good in 2022. Another big stat; backlogs at architectural firms are now at 6.6 months, longest since this polling started 11 years ago. The pipeline is looking good, hopefully when it starts flowing in a larger way, we have product and supply to fabricate and install!

Also, this week I sat in on webinar devoted to the AEC Industry and there were many positive takeaways there as well. The big ones were that firms are busier than ever (matching what was noted above) and that there’s some serious optimism on not only 2022 but growth all the way towards 2030.

The worry is the workforce. Every community now is in the same soup of trying to find people and what was interesting here was some polling done talking about “work from home.” Employees want to work from home at least three days a week but management (68 percent of them, according to a poll noted in the webinar) want their folks in the office at least three days a week. There is surely some hashing out to come, and why is this important to us? Because eventually the glut of offices that are in line for a glass related renovation will break loose too.

Where did the workforce go?

Speaking of the workforce, there was a survey posted this week via JP Morgan with their angle on where the workforce has gone. They are:

What do you think? My take is the first one may be too high and the second one maybe too low? Regardless, this was the first data I have seen on this and will be looking for more as I assume more polling will be taking place here. But the bigger question is how do we address this?

Congrats to Manny Borda of IGE Glass Technologies. This week it was noted on LinkedIn that he celebrated his 20th year in the industry at IGE. Happy for Manny and IGE. I met Manny during my first trip to glasstec in Germany in 2014. We briefly spoke at the show. But then we ended up on the same plane to Atlanta after, and as I was trying to figure out where to go and what to do with customs, Manny stopped and took care of me―he had all the global passes (I had none) and so he really slowed himself down to make sure I was headed in the right direction. (Trust me I was clueless and Manny recognized that). I always appreciated that, and he’s been friend ever since. Here’s to many, many more years in our world Manny!

Also, congrats to Chris Knitter and the team at Oahu Metal and Glazing for achieving certification in the NACC Program. Chris is a good guy that I have been lucky to know a very long time, and he now leads the way as the first NACC certified player in the great state of Hawaii! The NACC program continues to roll, and I am still solidly behind the need for it―the more that get on board, the better we all will be.

Last this week… pet peeve time. If you know me, you know I love my HGTV, and one series I do enjoy is the Canadian editions of Renovation Inc. Some episodes that aired in Canada years ago are finally airing in the U.S. now. A recent one had work going on at amazing cottage, and there was a part focused on a mirror install that was not going well. Mirror was too big.

The issue I had was seeing the folks handling the mirror without PPE and it was giving me the Sunday Scaries. Watching folks handle a thin mirror without things like gloves absolutely makes me bonkers. One thing I see the most on HGTV is how with glass (unless it’s Dustin Anderson and his crew) these folks aren’t equipped like they should. Just glad no one got hurt (that we know of) and I can move back on and enjoy the shows and complain to my wife that their estimates of re-doing the bathroom are waaay too low.

Read on for links of the week...