Digitalization is the Key to Transformation 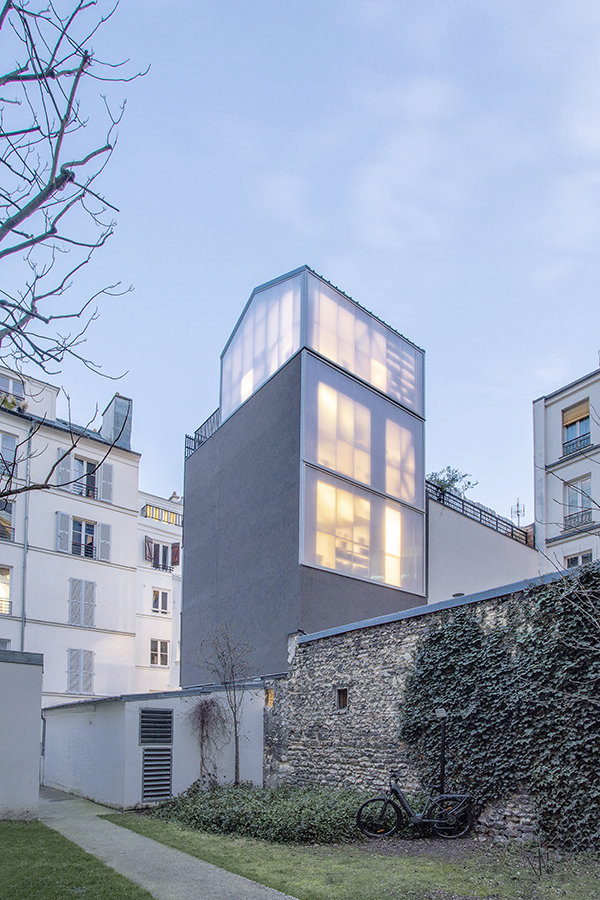 Construction will have to change fundamentally over the coming decades due to the requirements brought on by climate change, dwindling resources and the energy transition. glasstec officials discussed the major trends in facade engineering with Jochen Hölscher, managing director of facade construction company Hölscher.

A look at the specifications of all sectors involved in construction speaks a clear language regarding climate change, finite resources and a changed geo-political situation: the world is undergoing key technological and structural change. And this does not even stop at facade construction. In view of these developments it is apparent that digitalization is an important key to almost all major future issues.

Jochen Hölscher, managing director of facade construction company Hölscher, is convinced: “Digitalization is the key, also when it comes to successful BIM applications. BIM data is as important as ever for facade construction because the technical possibilities are developing fast and the volume of data to be managed for the planning process is growing. When digitalized, processes—ranging from the planning of a building and its expected refurbishment cycles to its “end of life” and the reintroduction of its raw materials into technical cycles—can all be mapped in a far more comprehensive, efficient and transparent way.

This particularly applies to the circular economy we all strive for which already now forms an integral part of the German government’s coalition treaty. It hopefully won’t be too long before this is also reflected in corresponding legislation.”

glasstec visitors will also be able to follow exciting developments in this field and other trends in the wide-ranging Conference Programme and the International Architecture Congress at the trade fair, to be held Sept. 20-23 Düsseldorf, Germany.

The benefits and challenges of digitalization

Some local authorities are now already introducing the “Building Circularity Passport” for new buildings. “BIM offers great opportunities here but to make it work, construction material manufacturers have to create digital twins of their products and ideally provide 2D and 3D models of them,” explains Hölscher. The importance of their digital visibility becomes particularly evident when looking at the current supply bottlenecks for many materials and products. Likewise, sustainable modular and serial construction require digitalization as an enabler; in future, access to material selection procedures will be restricted to those with digital ranges of certified sustainable products suitable for the circular economy.

Hölscher knows that digitalization will also bring many challenges: “Data volumes are expected to grow exponentially and data will be short-lived and still poorly structured— meaning it won’t be very suited to management and retrieval via conventional SQL databases because these quickly come up against their limits with such complex data sets. New and more modern database systems are required instead that make it possible to analyze the connected information and detect and exploit shared data points.” Pattern-recognition algorithms simplify and accelerate even highly complex data searches here. Databases of this kind already exist for the big social networks and web shops, for example, to record user relations or analyze potential shopping behavior.

Another trend also depends on the success of digitization: buildings are to become "material banks." The majority of buildings constructed between the 1950s and 1970s offer immense quantities of recyclable building materials at the end of their lifecycle: concrete, bricks, steel, glass, wood, gypsum, plastics, to name but a few.

The planned “extraction” of these resources is an important step towards climate neutrality because only some 50 percent of the CO2 emissions of new buildings are caused by their operation, the other half is so-called “grey energy” consumed for the production and transport of construction materials as well as for demolishing and disposing of the building. This is why grey energy and lifecycle costs are to form part of a future digital material and building passport.

“Alongside the required political framework, digitalization is also imperative here because it allows architects to think of a building’s demolition already in its early planning stages,” adds Hölscher. This will also be of key importance for future investment decisions: investors and lenders want to be able to assess how the value and re-use potential of a building will develop over some decades. All registered raw materials are quantifiable assets.

A significant rise in the use of recycled construction materials has also been advocated by the building and environment association Institut Bauen und Umwelt (IBU), for example—so databases are needed that make it possible to identify and catalogue resources and this would allow the BIM to create a digital twin of each building. “Just as important as the recycling of raw materials reclaimed from buildings during their demolition, however, is redeveloping existing ones. After all, the energetic refurbishment of structurally intact old buildings has a substantially smaller carbon footprint than a new building in most cases. Moreover, less new surface area is sealed when sustainable, modular stories are added to existing buildings to create new living space,” explains Hölscher.

This insight leads to another future trend: serial, modular construction. Hölscher says, “This has been under discussion for a long time but unfortunately, the German construction sector still treats each new project as a prototype. What we need instead is an increasing standardization of components as seen in the automotive industry for many decades now which has indeed proven to work well.”

If more standardized building components such as windows or facade elements, for example, were available for different building types, these could potentially be “re-used” several times or at least be replaced by energetically more advanced models from time to time. Processes would be quicker and more efficient. Buildings could remain in use for significantly longer. The main reason why modular construction is only picking up slowly and productivity is not gaining ground—again—is the lack of digitalization.

“Without digitalization no standardization, without standardization no serial production, without serial production no sustainable module construction,” says Hölscher. Furthermore, the realization of new concepts and sustainable ideas is hampered by a far too high number of widely varying building regulations applied in different German states. Cutting red tape and harmonizing building regulations without local authorities adding their own extra requirements is therefore one of the biggest and most relevant challenges. “There’s no reason anymore why building regulations in Munich should differ from those in Berlin or Barcelona,” he says.

Two years of pandemic, then the war in Ukraine—this ongoing exceptional situation has paralyzed the construction sector. While skilled tradespeople have suffered from order bottlenecks for years now, the lack of skilled labor is now getting even worse and construction prices are rising due to disrupted supply chains. This is why more and more building contractors are now looking to alternative methods for building or manufacturing components.

A particularly attractive alternative here is 3D printing since it is efficient already from a batch size of one. Hölscher is using this technology already: “Buildings in concrete are often fitted with a curtain wall facade. Here, the facade forms the outer skin of the building that is fastened to the shell using so-called facade couplings. These serve the important task of compensating for any tolerances in the construction components to be connected. Measuring and adjusting facade construction in all three spatial directions is currently done manually which involves a great deal of work.

These labor-intensive steps substantially delay construction progress and entail high costs. This is why we looked to develop a process chain for customizing the production of tolerance-compensating facade fastening systems. A scan process with a new evaluation step was developed which allows the building wall tolerances to be recorded.

Parallel to this planning, software was developed that designs the geometries as well as static characteristics of the facade fasteners. These are then manufactured by 3D printing (additive manufacturing/deposition welding).”

The new scanning and evaluation process allows facade engineers to measure the building skin to millimeter precision and transfer it into a 3D model. The developed tolerance-compensating facade coupling features a multi-bracket structure and is suitable for various facade systems (e.g. glass facades, sheet metal cladding). Depending on the facade system, standard connectors for facade panels can be attached to the tips of the brackets using connective technology. The various lengths and orientation of the brackets compensate for building skin tolerances. Their use can cut installation time by over 20 percent since these couplings do not have to be adjusted at the construction site which is very labor intensive.

Here, however, existing legislation and required approvals again stand in the way of nationwide use. On top of this, manufacturing capacities and/or demand is not high enough to achieve purchasing prices that are efficient for standard applications.

Building-Integrated Photovoltaics have unfortunately only been an exception in German architecture. To achieve climate goals and greater independence, however, BIPV-based power generation will probably become a mass market.

“If architects incorporate BIPV in their concepts as early as in the initial planning phase, the building skin would provide substantial potential for sustainable energy supply,” says Hölscher. The carbon footprint of such buildings is reduced and the value chain becomes sustainable. Each scheduled refurbishment and each new building would make a valuable contribution to the energy transition while generating revenue for building operators at the same time—making them good arguments for investors.”

To him, adaptive facades seem to be of particular interest. “The head of a sunflower always turns to face the sun over the course of the day. Moving BIPV modules can do the same.” As part of a current project of ETH Zürich researchers attached movable thin-film solar cells to the House of Natural Resources.

To this end the modules were installed on a rope mesh installed in front of the building’s wooden facade—where they serve to both generate power and make for variable shading. The solar cells can be controlled manually or automatically follow the sun to maximize energy gain. “The development of such systems to market maturity appears especially attractive to me, as long as they stay variable and planners can adjust the design in terms of grid, shape and color. This flexibility would provide the facade with an organic, lively appearance that constantly changes during the day. I’m sure we’re in for exciting developments here in the years to come.” 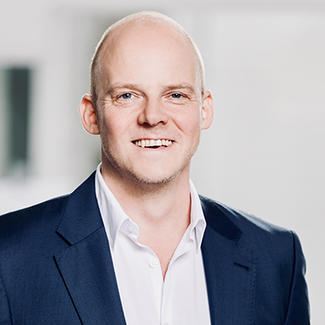