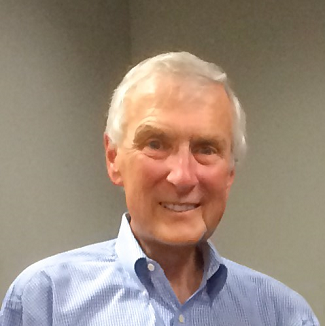 Retired former president of Petersen Aluminum Corp. John Paleczny passed away on Oct. 18 at the age of 72. Paleczny worked for Petersen for 49 years from 1970 to 2019 while overseeing revenue growth from $3 million to more than $170 million when he retired.

Paleczny was instrumental in the evolution of Petersen and the PAC-CLAD brand of architectural metal cladding products. He joined Petersen on the anodizing crew and rose to the position of president, working closely with company founder Maurice Petersen and then with Petersen’s son Mike, who is the current president.

“John had more to do with the growth and success of Petersen than any single person that has ever worked here,” says Mike Petersen. “We were so fortunate to benefit from his intellect, market knowledge, sales skills and leadership. He mentored me early in my career and was a lifelong friend. I have heard from many of John’s friends in the industry and a common thread is a kind man, wise and quiet leader and friend to many. He was one of a kind and irreplaceable.”

During his 49-year career at Petersen, Paleczny also held volunteer leadership positions including president of the Chicago chapter of the former National Association of Aluminum Distributors, chair of the Metals Service Center Institute’s aluminum division, and a term on the MSCI executive board. He also served on multiple committees and supporting groups in his career. In 2018 the Metals Service Center Institute gave its Lifetime Achievement Award to Paleczny in recognition of his contribution to the metals industry during his career.

Robert Weidner III, president and CEO of MSCI, says of Paleczny, “John was an icon in the metals industry, and a man of honor, decency, intellectual brilliance and compassion. He demonstrated empathy beyond any standard I’ve witnessed in business. He was a mentor, confidant and trusted friend. My heart is heavy, but life is richer because of John. While we mourn his leaving us too soon, we celebrate his life and thank him for making each of our lives better.” 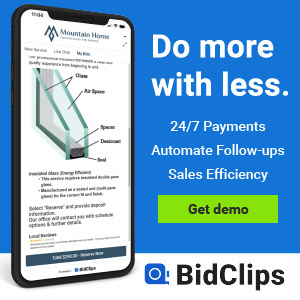 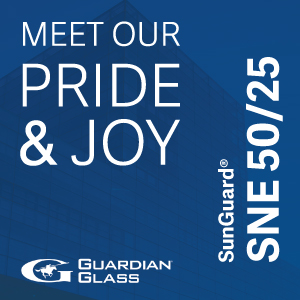