According to reporting in the Beacon Herald, local councillors for the City of Stratford, in Ontario, Canada, deferred a development agreement with Xinyi Glass Canada regarding the company’s proposed $400-million float facility. The agreement was deferred until an undetermined date after a special meeting of the council.

Xinyi Glass Canada has held two public online meetings where residents raised concerns regarding issues concerning the facility’s development, including environmental concerns. Mayor Dan Mathieson says these meetings impacted the local government’s response, according to reporting. “There were some thoughtful questions that came from that (meeting) that require us to do some more research and ensure ourselves of the answers and be able then to communicate them,” he said. 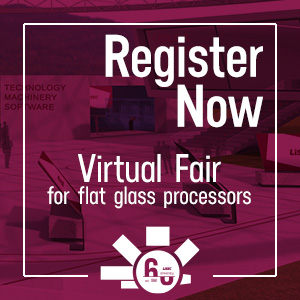 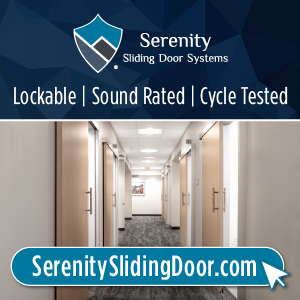