Envelope Backstops in the Energy Codes

A new type of requirement is coming in the latest energy codes that places limits on what can be “traded off” to meet performance requirements. Calls for envelope backstops will require a minimum level of envelope performance no matter what else is done in the building. The implications—both positive and negative—are significant for the glass and glazing industry. 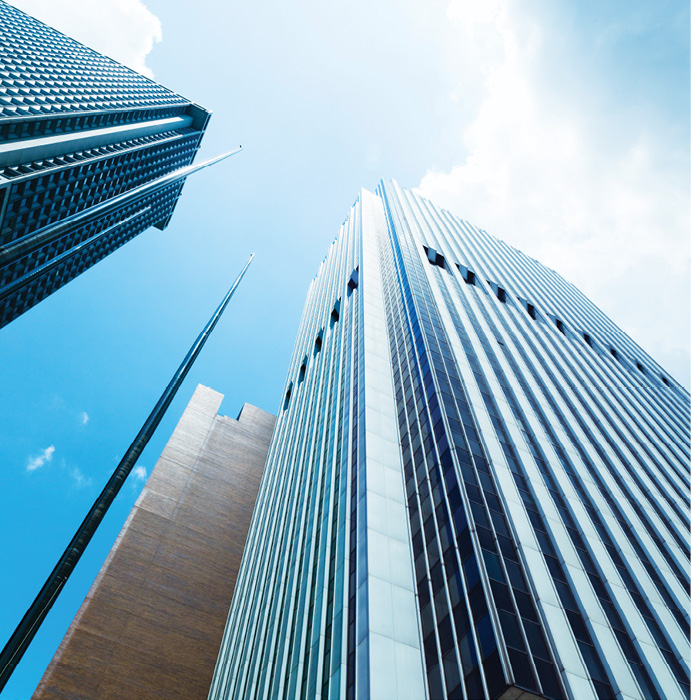 All energy codes provide at least two different compliance paths: prescriptive and performance. For fenestration, prescriptive compliance simply means satisfying the required U-factor and SHGC, as well as staying under an overall cap on window-to-wall ratio (generally 40 percent). This is simple but lacks flexibility. To use higher window area or different designs, the performance path must be used to show that the proposed building meets the same overall energy performance while allowing flexibility between individual components (better performance in one item can offset worse performance in another). In general, the full performance path allows everything to be “traded off”—windows, walls, roofs, lighting, HVAC, hot water—as long as the building shows the same overall energy performance.

However, a new type of requirement is coming in the latest energy codes that places limits on what can be traded off: envelope backstops, which require a minimum level of envelope performance no matter what else is done in the building. These backstops will limit how much high-efficiency HVAC, lighting and other systems can be used as a trade-off against envelope components, including window area. The implications—both positive and negative—are significant for the glass and glazing industry.

The good and bad

Proponents of envelope backstops point out that they limit value engineering and trading off performance in longer-life elements such as windows and walls for shorter-life elements such as lighting and HVAC systems. Simply put, envelope backstops will help prevent building owners from value engineering out features such as low-emissivity glass, thermally broken frames, gas fill, better spacers, dynamic glazing and sunshades. Not only does this help the glass and glazing industry to continue to sell the highest-performance value-added products, but it also offers benefits in terms of highest levels of thermal comfort and condensation resistance.

Conversely, opponents of backstops point out that backstops go against the philosophy of performance-based standards and integrated design—that what matters is the overall building performance, not how the project team gets there. For the glass and glazing industry, there is a potential negative impact on window area for highly glazed buildings, even if they demonstrate superior energy performance. This can cause severe unintended consequences with reduced views and daylighting, leading to worse health outcomes, productivity, and value for building occupants and owners. In the end, designers need to find the right balance for the built environment.

The specific way envelope backstops work is that, first, the designer must show compliance of the overall building energy performance including everything—envelope, HVAC, lighting, hot water. Second, the designer must show that the proposed envelope performance is no more than a certain percentage worse than a prescriptive envelope. The simplest way to comply is to use window systems that meet the prescriptive U-value and SHGC. But, that doesn’t work if the building needs to use more than 40 percent glass, as anything above that must be made up for in performance path trade-offs.

ASHRAE 90.1 will not have an envelope backstop in the 2019 version, but has finalized an addendum that will be published shortly. Industry code representatives negotiated with the committee for a version that preserves the envelope against value-engineering, while also allowing glazed façades necessary for high-performance buildings to maximize occupant health and well-being.

The proposed envelope performance factor, calculated by the Department of Energy’s COMcheck compliance software, may not exceed the baseline envelope by more than 15 percent in multifamily, hotel/motel, and dorms and 7 percent in all other building types—and remember, the overall building must also meet the overall energy performance requirement. COMcheck includes not only the opaque wall and fenestration U-factor, but also includes the impact from orientation, shading, daylighting, dynamic glazing and thermal mass to encourage the correct overall design. In terms of glazing area, the limits were established by modeling to allow approximately 70 percent WWR (window-to-wall ratio, including vision area but not spandrel area) with prescriptively compliant windows, and perhaps up to 90 percent WWR with good orientation, shading and higher-performance windows.

Although adoption of this is still several years out for most states, New York City just started using this backstop based upon the COMcheck envelope performance factor. Unfortunately, some early adopter states jumped the gun, and use a less flexible method. Washington state has a backstop that allows 20 percent leeway in the overall area-weighted average U-factor of the entire façade, known as UA, compared to the baseline requirement using either 30 percent WWR without daylighting or 40 percent WWR with daylighting. This is overly simplistic with no credit for proper orientation, shading or dynamic glazing, but still allows up to approximately 50 to 70 percent WWR with better windows and overall envelope.

Regrettably, Massachusetts just implemented an even more rigid backstop with zero percent leeway on the UA value. In addition to ignoring orientation and shading, this only allows up to 40 to 55 percent WWR, even with better windows and overall envelope. This number does not count spandrel area so it offers more glazed area than it seems, but spandrel also has a difficult time meeting the same requirements as opaque wall. Curtain wall is still a viable option, but the highest-performance glazing and framing are an absolute requirement. Massachusetts is considering further updates for next year, so there is the possibility to correct the technical shortcomings.

In summary, with envelope backstops, the days of just throwing in high-efficiency HVAC and LED lighting to allow 90 percent WWR with standard double glazed low-E products are coming to an end. On the other hand, the solution is relatively simple—with or without backstops, the industry must continue to promote high-performance glazing and framing as the solution. 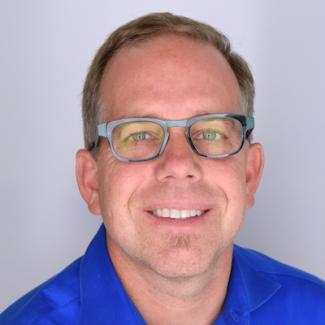