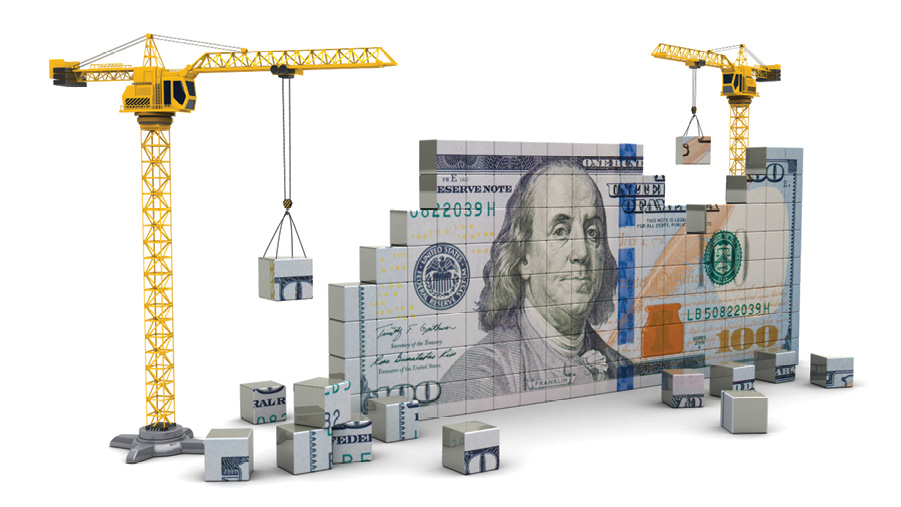 Consolidation has reshaped the glass supply chain and redefined geographies and industry participants. The value chain has seen consolidation among a diverse base of companies, from value-added glass and metal fabricators to glazing contractors that support regional and local markets. This evolution underscores a still fragmented supply chain, presenting consolidation opportunities to expand infrastructure and achieve synergies through scale. This article presents key market acquisitions from recent years and offers an outlook for future activity.

Private equity funds historically have shown broad-based interest in the building products industry, and noteworthy has been recent interest in the glass space. Financial sponsor transaction activity is accelerating, with acquisitions a primary lever to build regional and national consolidation platforms in a fragmented marketplace. Examples of private equity platform investments in the sector include:

The broader M&A market remains increasingly competitive for high-quality assets, which has fueled an elevated pricing environment throughout 2019. In November, the average EBITDA multiple for strategic and financial acquirers increased to 9.04x in the lower middle market (defined as enterprise values of $500 million or less). The financing markets are flush with capital and remain highly liquid, with leverage levels—measured by total debt to EBITDA—rising to near-decade highs. 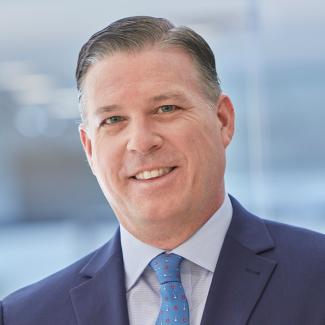 Andrew Petryk is managing director of Brown Gibbons Lang & Co., a leading independent investment bank and financial advisory firm focused on the global middle market. He can be reached at 216/241-2800.