In the CMD iSqFt webinar, “Construction 2016: How Sustainable is the Construction Economic Recovery?” several leading construction economists addressed the challenges of the labor shortage in construction and manufacturing. To combat the shortage of skilled labor, economists noted opportunities in increasing technical and vocational training, in addition to recruiting new workers from demographic groups that are underrepresented in the current makeup of the industries.

According to the Bureau of Labor Statistics, 148.8 million total workers over the age of 16 were employed in the United States during 2015. About 47 percent were women, 11.7 percent black or African American, 5.8 percent Asian, and 16.4 percent Hispanic or Latino. 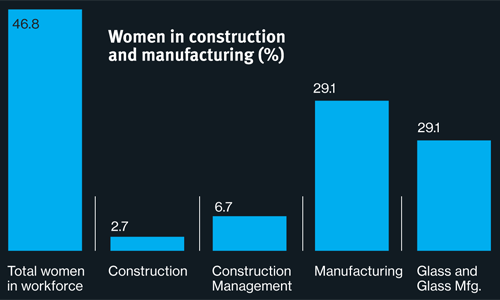 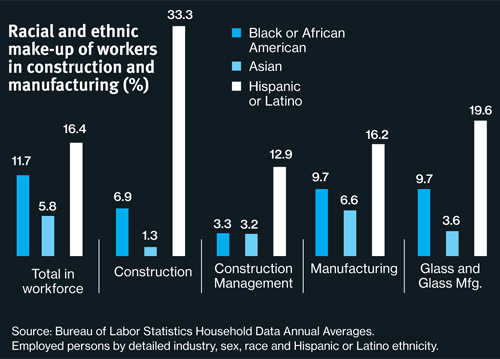