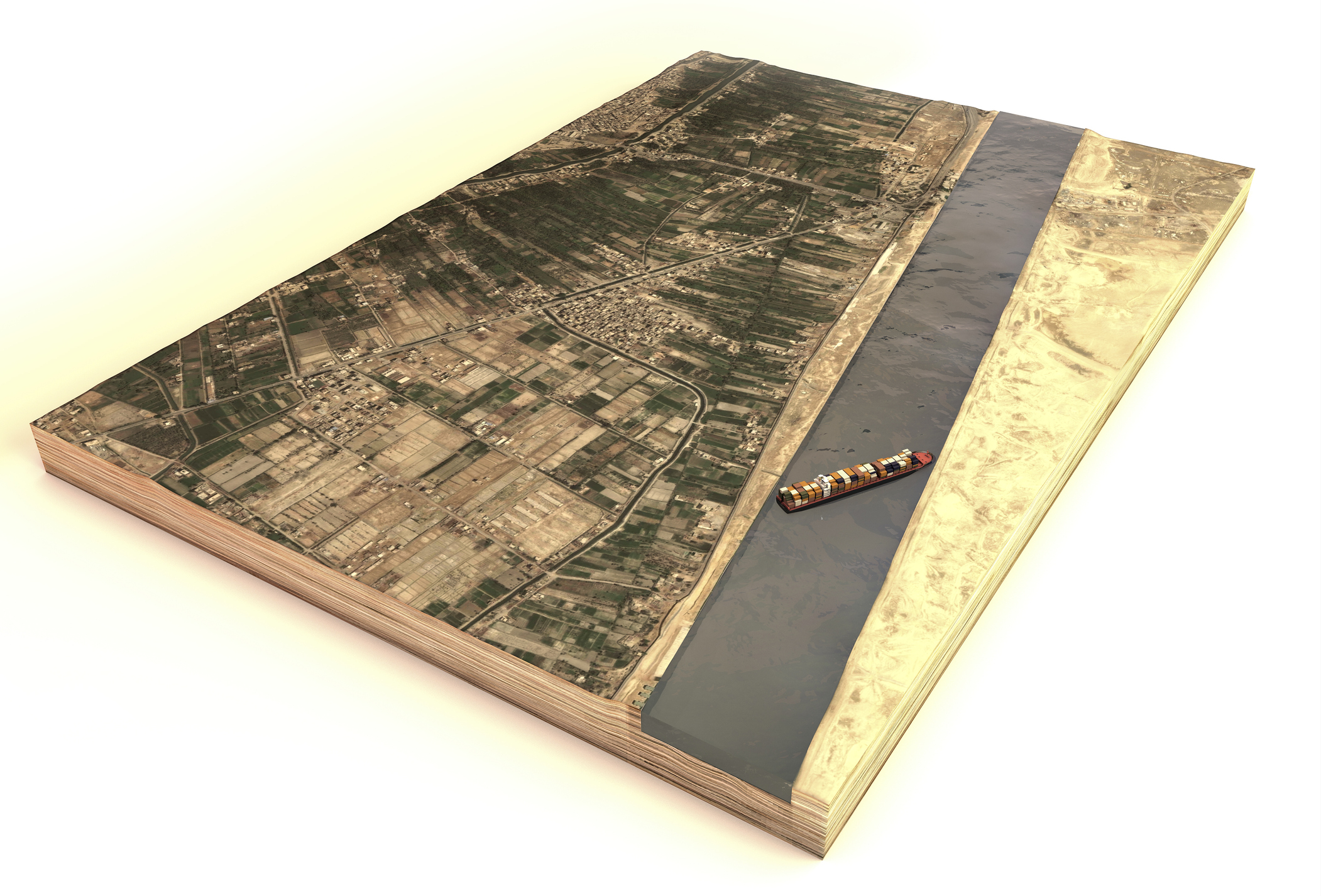 A week-long global trade saga ended today as the massive Ever Given container ship was freed from the shores of the Suez Canal. The ship had been stuck for six days, completely blocking all trade through the essential shipping corridor at an estimated cost of $6 to $10 billion, according to a BBC report.

The U.S. construction industry will likely feel ripple effects of the blockage of the canal, adding to a series of ongoing supply chain and material acquisition concerns, according to Ken Simonson, chief economist of AGC of America. “The Suez Canal situation is the perfect storm, on top of COVID shutdowns, port congestion, the Texas storm,” Simonson says.

“I was just on a call with ... other housing, real estate and construction economists,” Simonson continues. “We all agree there aren't likely to be significant immediate effects from the canal blockage. We don't think many construction materials or parts come to the U.S. via the canal. But we import a variety of items from Europe. If those producers can't get the inputs they need, or the ships or containers to bring the goods to the U.S., there will be impacts. Similarly, if ships and containers can't get back to Asia that would then cross to the U.S. West Coast, there will be impacts in a few weeks. For now, the most immediate impact is if diesel costs go up affecting land-based shipping costs.”