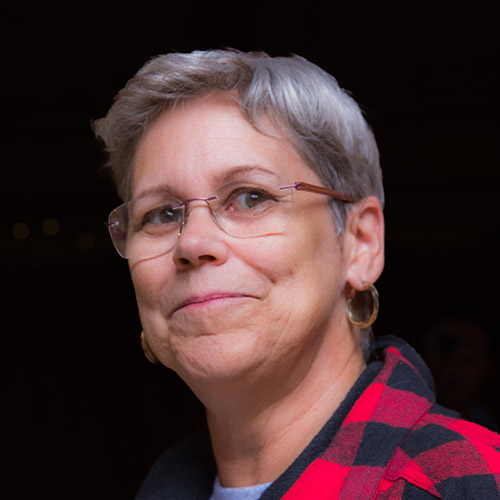 The Fenestration and Glazing Industry Alliance announced the retirement of industry leader Marg Webb, after 22 years in the glass industry. Webb began her time at the Insulating Glass Manufacturers Association of Canada in 2000 prior to that organization's transition into the Insulating Glass Manufacturers Alliance, where Webb led as executive director for nearly two decades. At the beginning of the year, she resigned her post as FGIA's Glass Products and Canadian Industry Affairs Director for a long-deserved retirement.

"Marg has been a strong guiding force within the glass and especially insulating glass industry for many years," says Janice Yglesias, FGIA executive director. "Her exceptional work ethic, strong leadership and no-nonsense approach have paved the way for advancements and growth in that market. Her reputation has always preceded her throughout the industry and her knowledge and expertise are well respected. With Marg's retirement will most certainly come an obvious hole in the glass industry, and one that will be felt by many for some time. But this rest and relaxation has been earned after many years of dedicated service to the industry and is well-deserved."

Webb shares some of her proudest accomplishments and fondest memories, while those who worked closely with her send their remembrances and well wishes.

"When I started with IGMAC right before the merger, I was the only female leading an industry organization," says Webb, who was hired at the time for her background in certification, having previously written a program for the Canadian Manufactured Housing Institute and organization development and change management. "Now, 22 years later, they are all led by strong, competent women. I'd like to think that I had some influence in opening up executive positions for women in the industry."

Webb was instrumental in the October 2000 IGMAC merger with the Sealed Insulating Glass Manufacturers Association, resulting in IGMA.

"I happened to be a good fit," she says. "My degree in human resources with a specialty in change management and organization design and development was one of the reasons I was hired. I was responsible for taking the two organizations and merging them into one, including their similar, but different, corporate cultures. Within two years, the two cultures melded, combining the technical expertise of both organizations and the fun events that the IGMAC organization was known for."