How to Determine the Fire Rating 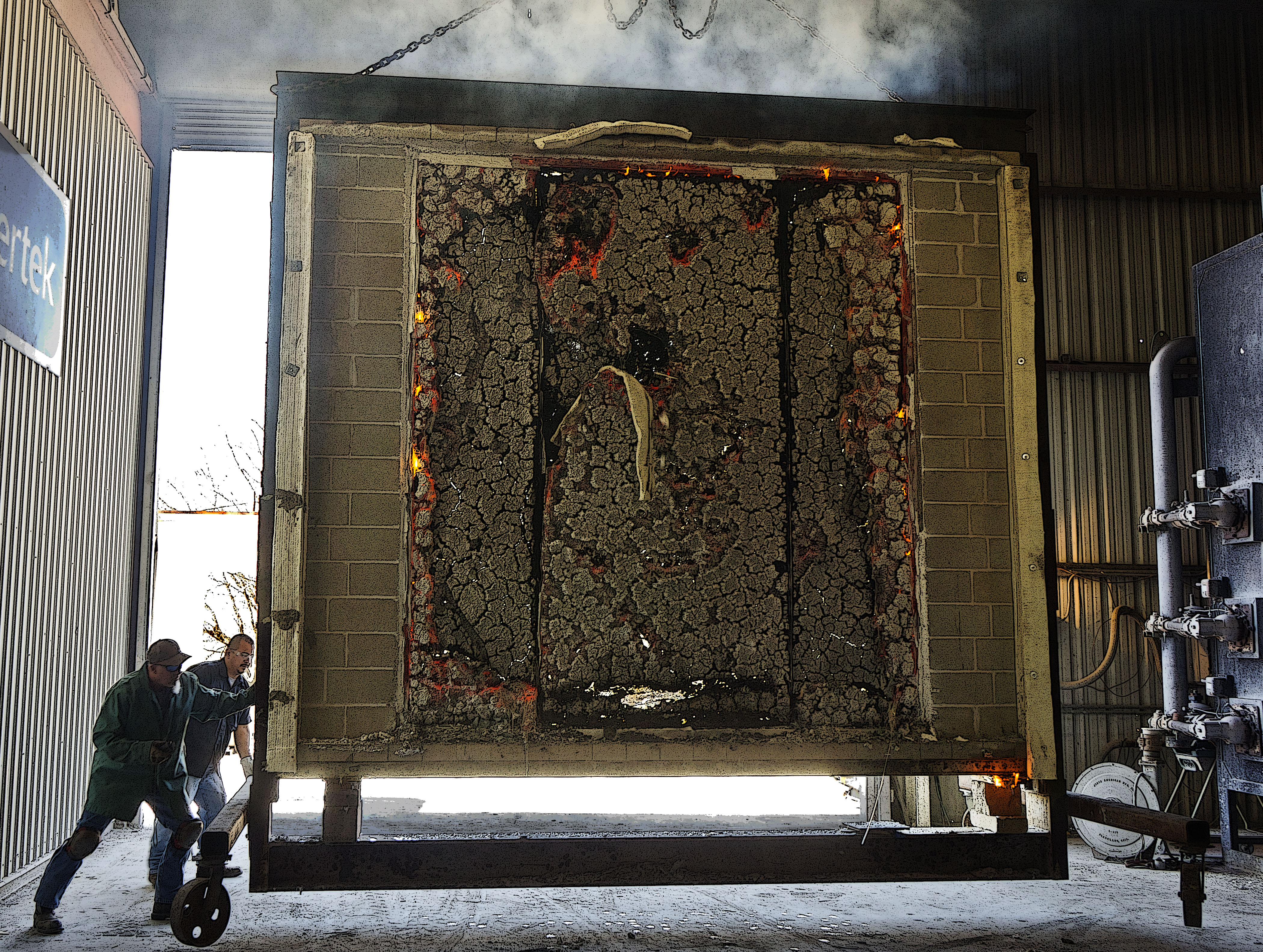 Building codes require specific building components to have a fire rating. The fire rating can vary from 20 minutes to 4 hours and indicates the ability of a wall, door or floor to reduce the spread of a fire or the amount of protection provided to structural members to allow safe egress of building occupants. These requirements have a direct effect on windows and doors installed within a building, as there are specific limitations on glazing in fire-rated installations.

Buildings are constructed with four types of fire-rated walls.

How to determine the fire-resistance rating

The steps for determining the fire-resistance rating for a specific application can be illustrated with an example. Imagine construction drawings indicate fire-rated glass is required in several doors in the wall of a fire barrier that separates an interior stairway that is part of an exit from the rest of the occupied space in the building.

The same process can be used for all the different types of fire-rated walls, following the steps outlined above. For assistance with this process, consult with manufacturers or fabricators of fire-rated glazing, or with the authority having jurisdiction for the building project.

Fire-rated Glazing Table for Fire Doors, from 2021 IBC, Chapter 7, Table 716.1(2). The arrow indicates the applicable row of the table for 2-hour fire barriers.

Fire-rated Glazing Table for Fire Doors, from 2021 IBC, Chapter 7, Table 716.1(2). The arrow indicates the applicable row of the table for 1-hour fire barriers.

Manufacturers of fire-rated building materials, products and components have their products tested by approved independent testing laboratories and are able to produce certificates stating their ratings. Each installation of fire resistance or fire protection-rated glass must be permanently labeled with the mark of the certifying agency. 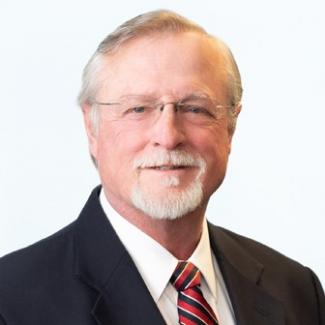