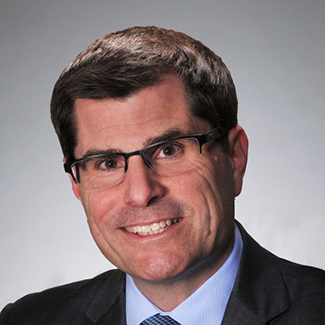 Apogee Enterprises Inc.’s board of directors named Ty R. Silberhorn as the company’s new chief executive officer and a member of the board of directors. Silberhorn will join Apogee from 3M, where he is currently senior vice president of transformation, technologies and services. This appointment follows the company’s previous announcement of Joseph F. Puishys’ planned retirement. With Silberhorn’s appointment, Puishys is stepping down from his position as chief executive officer and board member.

Donald A. Nolan, Apogee’s board chair, says, “It is my pleasure to welcome Ty as Apogee’s next CEO. He is a proven executive, who brings a passion for leadership, building high-performing teams, and shaping businesses. During his career at 3M, he built a track record of success, leading change, driving growth, and strengthening the operational performance of several global business units. We are confident Ty is the right choice to take Apogee forward.”

Silberhorn will become the fifth CEO in Apogee’s 71-year history. He joins Apogee following over 20 years at 3M, where he worked to reshape 3M’s efforts in business process and digital transformation to further enable growth and productivity. Prior to this position, he held several global business unit leadership roles, serving as vice president and general manager for divisions within three of 3M’s business groups, including Safety & Industrial, Transportation & Electronics, and Consumer. Earlier in his career, he served in a variety of roles in sales, marketing, and management, including Six Sigma business group director. His experience outside of 3M includes running his own startup eCommerce company and working at Ashland Inc.

“I am honored and excited to have the opportunity to lead this great company,” says Silberhorn. “Apogee is an established leader in its industry with a long history of growth and providing exceptional value for its customers. I am confident about the company’s future and look forward to working together with the Board and the entire Apogee team to build on this legacy and lead Apogee into its next chapter.”