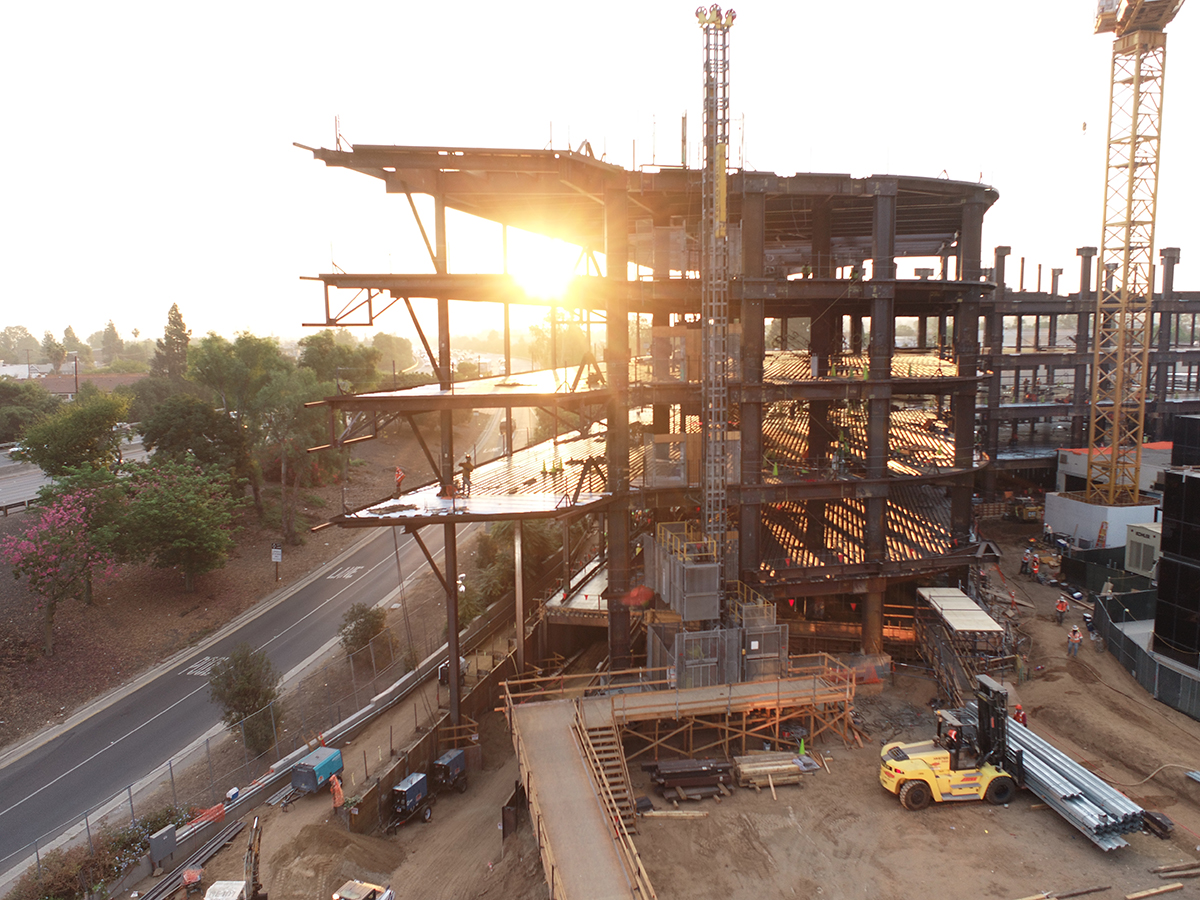 Donald Friese, former CEO of C.R. Laurence Co., along with his wife Andrea Friese, donated a $50 million gift to Providence Tarzana Foundation, a transformational donation that will support the expansion and renovation of Providence Cedars-Sinai Tarzana Medical Center.

“As Valley residents with close connections to this hospital, Don and I are happy to contribute to the visionary Tarzana Reimagined campaign,” Andrea Friese says. “This project is so important to our family and to generations of families across the Valley and beyond.”

“The San Fernando Valley has been our home for decades,” Don Friese says. “We’ve raised our family and built our business in Southern California. We want to give back to the community that has given us so much. We can’t think of a better way to express our gratitude than to help bring world-class health care close to home.”

“Don and Andrea Friese are giving the most precious gift of all to their local community,” says Matthew Rinnert, chief philanthropy officer, Providence Tarzana Foundation. “The gift of health and wellbeing.”

After serving three years in the U.S. Army, Donald Friese moved to Los Angeles with just $125 in his pocket as he set off to find a job. He was hired in 1961 as a warehouseman at C.R. Laurence Co., a small glass products manufacturer and distributor. Mr. Friese climbed the ladder to its highest rung, building the company from $250,000 in annual revenues to over $500 million and creating the leading architectural hardware, equipment, tools and supplies company in the glass and glazing industry in the process.

In 2015, as chief executive officer and sole shareholder, he sold C.R. Laurence and shared his lifetime of profits with his employees. He and his family give generously to the community through their Friese Foundation, assisting organizations such as the Salvation Army, and are committed to supporting child welfare, health care, veterans, animal rescue, education, entrepreneurship and more.

The new, five-story patient tower will be named the Friese Family Patient Tower to honor Donald and Andrea Friese, their children and grandchildren. The donation marks the largest ever to a Providence hospital in California and is among the largest across the 52-hospital health system.

“This is a truly historic day in Southern California,” says Erik G. Wexler, president, operations and strategy, Providence - South. “Don’s and Andrea’s generous gift will be instrumental in bringing to life the vision of Providence Cedars-Sinai Tarzana Medical Center.”

In addition to an expansion of its Emergency Department and Pediatric Intensive Care Unit, the project will include 13 hybrid operating suites to expand surgical capacity.

Thomas M. Priselac, president and CEO of Cedars-Sinai, says he is excited to continue the collaboration with Providence for the benefit of the region. "This transformative gift from the Friese family will enable Providence Southern California and Cedars-Sinai to further our collective mission of bringing the highest quality care to residents of the San Fernando Valley," he says.

Tarzana Reimagined is the single largest not-for-profit health care construction project in the history of the San Fernando Valley, officials say. The product of a synergetic partnership between Providence and Cedars-Sinai, this state-of-the-art modernization and expansion will transform the current Tarzana hospital into a world-class medical campus when complete in 2023.

“Philanthropy has never been more important and impactful to healthcare organizations than it is today in the face of the COVID-19 pandemic,” says Kenya Beckmann, chief philanthropy officer, Providence Southern California. “The Frieses’ gift will inspire so many in the years ahead.”