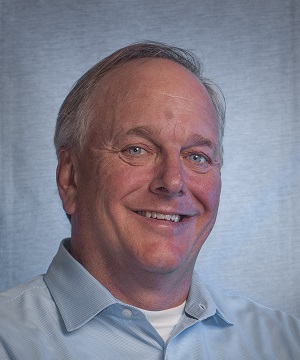 EFCO Corp. promoted John Bendt to president of the company, replacing John Klein who will retire at the end of the 2020 fiscal year. Bendt will officially begin the transition process with Klein so that he can fully own the FY2021 Annual Operating Plan process and coordinate with Klein on an effective transition of responsibilities. Bendt will take full accountability for the EFCO business on March 1, 2020.

Bendt will continue to be based in Minneapolis, but will ensure he has an effective plan to spend time in Monett, Missouri, with the EFCO team and with customers, say company officials. One of Bendt’s first tasks will be to initiate a search for his backfill.

EFCO officials extended thanks to Klein for his eight years with Apogee. In February 2018, John Klein postponed his planned retirement to lead the EFCO business which was working through a number of commercial and operational related issues. Today, EFCO has turned the corner on many of the most significant issues, and made a game changing investment in the EFCO distribution center, say company officials. 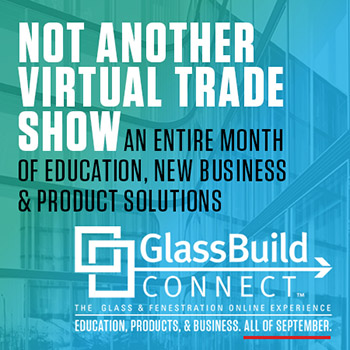