Emirates Float Glass, a subsidiary of Dubai Investments PJSC and the first integrated float glass facility in the UAE, won the Emirates Appreciation for the Environment Award 2015 in the Small and Medium Industries category. EFG has been recognized for achieving the lowest carbon footprint among factories across the region, with a carbon footprint level of 553 grams of carbon dioxide emission per kilogram of glass.

“The prestigious Emirates Appreciation Award for environment is a testimony of EFG’s contribution and commitment to sustainable development," says Ghassan Mashal, EFG general manager. "Since its inception, EFG has adopted green initiatives in the production processes, which not only offer environmental benefits but has also lead to economic value.”

The Emirates Appreciation award is a biannual recognition by Zayed International Foundation for Environment, which promotes sustainable living and environmentally conscious initiatives in the UAE. 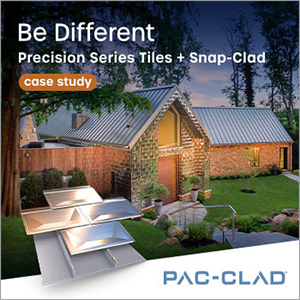