Hartung's acquisition is effective immediately. Under the terms of the agreement, NWI Seattle will continue to operate from its current location and facility for up to another 12 months beyond the previously announced timeline of February 2020.

“The acquisition of NWI Seattle represents a very important transaction for Hartung as the company seeks to minimize any disruptions to the northwest glass industry and to our customers,” says Nick Sciola, Hartung CEO and owner. “Customers can feel confident their current and future projects will be fully supported by the combined efforts of both NWI Seattle and Hartung Glass.

“In addition to supporting our customers, the acquisition of NWI Seattle will allow Northwestern employees to continue in their current roles beyond February and, following the full combination of operations with Hartung Glass, an opportunity to join our combined company,” says Sciola.

“Hartung Glass is very proud of our roots in the Northwest as an active member of the local glass and metal community for over 96 years,” says Sciola. “NWI has earned a reputation for service and quality since being established in Ballard, Washington, in 1974. The senior management of Hartung looks forward to preserving and continuing this legacy while enhancing Hartung’s own capabilities and capacity in the northwest market and beyond. The combination of Hartung Glass and NWI Seattle ensures our customers can confidently source their glass needs from the same quality fabricators and experienced teams they’ve successfully partnered with in the greater Pacific Northwest for nearly a century.” 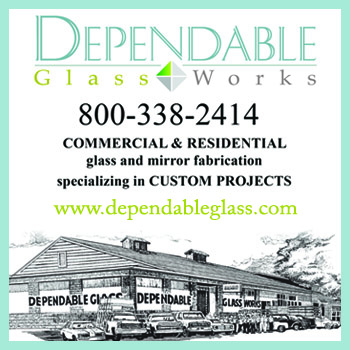