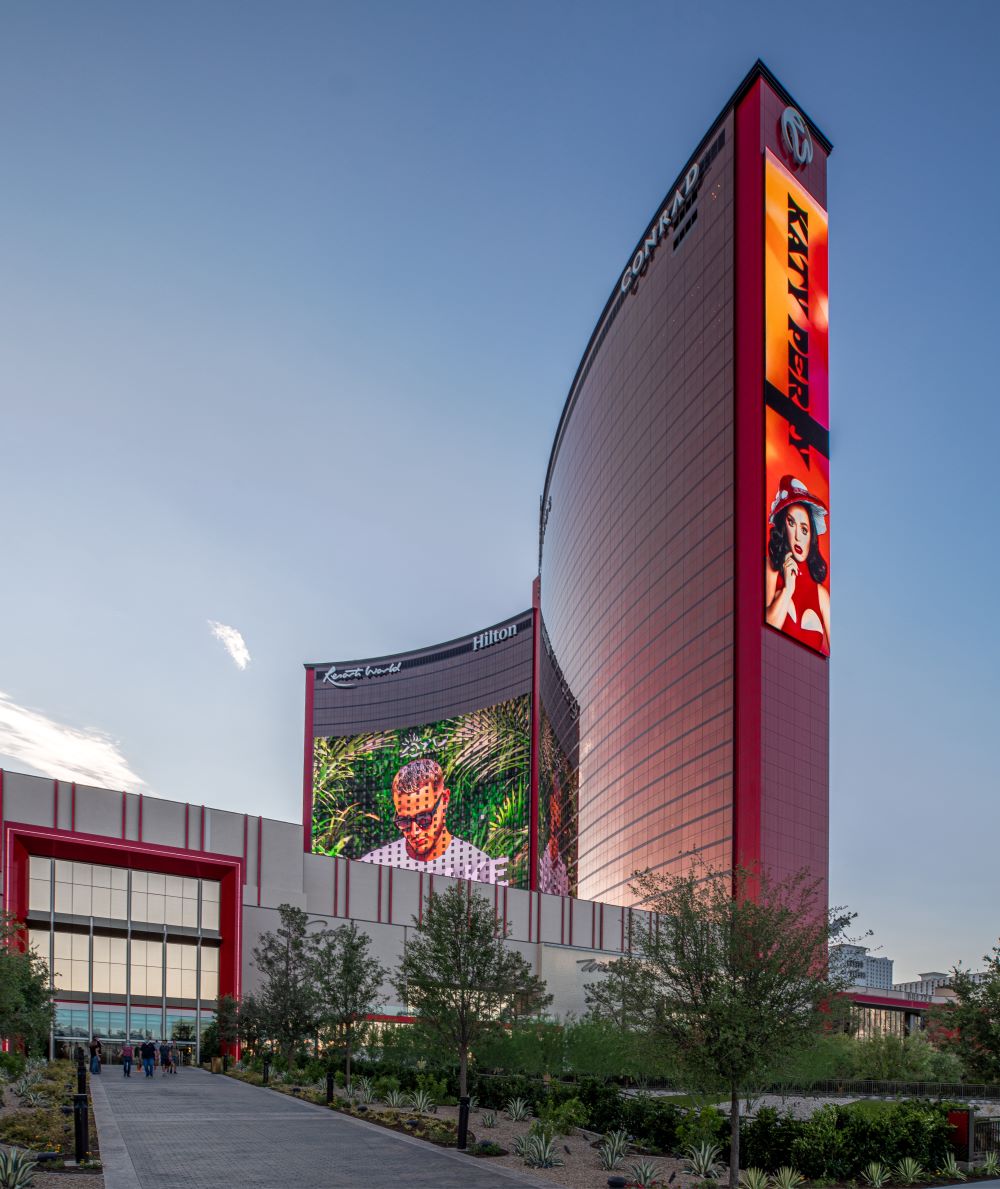 The Resorts World, a new luxury hotel and casino, stands out on the Las Vegas strip with an eye-catching exterior. Giroux Glass installed systems for several scopes of the project, including the exterior curtain wall and several portions of the glass interior.

The curtain wall systems for the Podium and Spine were uniquely challenging. The design of the system was highly complicated, using a unique, steel-loaded I-beam system to support large spans of glass, allowing for various degrees of deflection at different levels.. “Resorts World is the only Las Vegas Strip project constructed with this robust system,” say company officials.

The Spine system required 36,500 square feet of glass, and the Podium included 10,000 square feet of glass installed into a 55,000-square-foot-curtain wall system. The Arcadia T-I Beam Aluminum vertical beams used in the Southeast entry curtain wall were “I”-shaped to accommodate unique load and deflection requirements. In Giroux’s 75-year history, installers had never seen or installed beams of this shape. 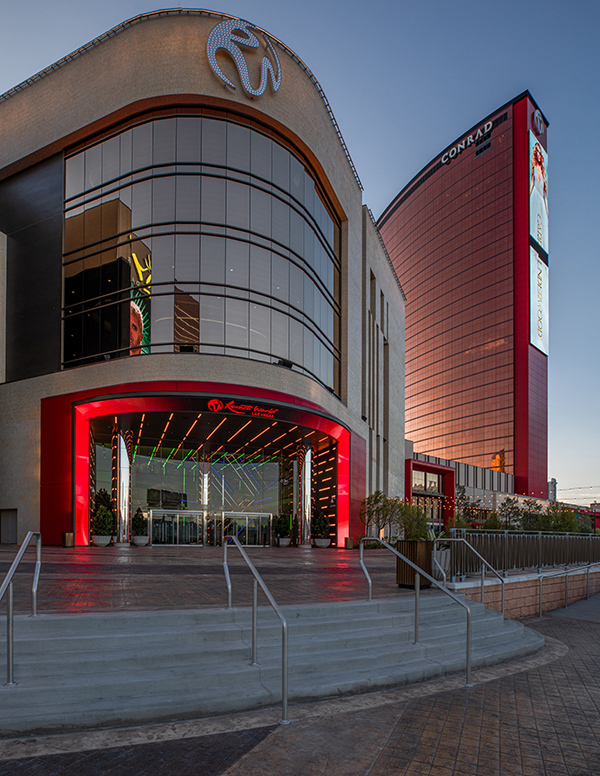 The Giroux team also worked on several interior scopes, including handrail. The team installed roughly one mile of handrail total, with custom-cladded panels throughout all combined scopes of the project.

On the roof, Giroux’s team installed six large pyramid-shaped skylights—made from double-layered, high-efficiency polycarbonate—that each measured 28 by 28 feet and weighed 2,500 pounds. Lifting the frames to roof level required a lift that was narrow enough to make it through the existing doors, yet extensive enough to rise to the required 90-foot height. 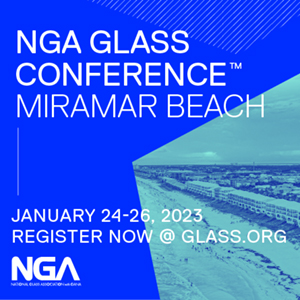