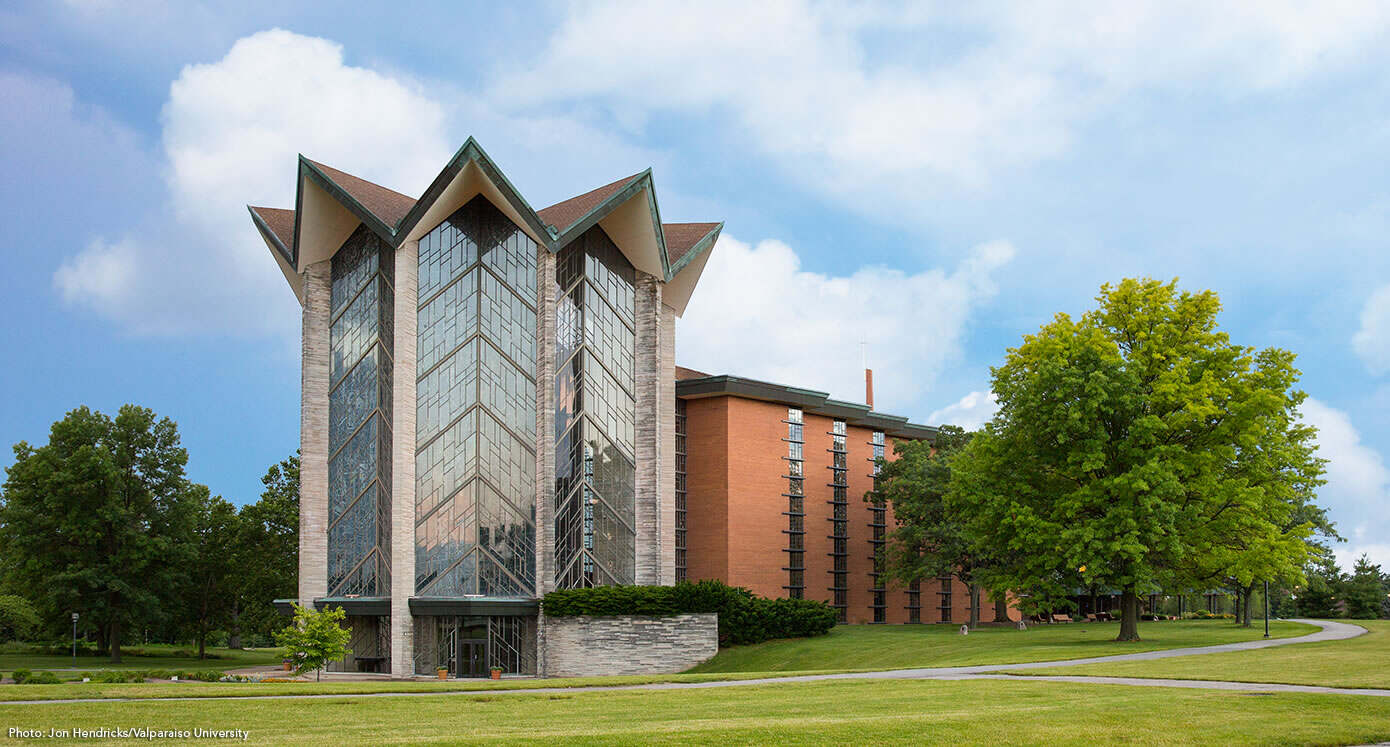 Founded in 1859, Valparaiso University in Valparaiso, Indiana, is a small, private institution of higher learning and home to one of the largest collegiate chapels in the world.

The Chapel of the Resurrection rises above the highest point on the 350-acre campus. Used for both religious and secular events, the Chapel observed its 60th anniversary in 2019.

The Chapel of the Resurrection underwent an impressive and extensive preservation project that included the replacement of its 24 soaring windows surrounding the chapel’s nave. The original 58-foot tall windows, covering a combined surface of 16,700 square feet, were removed and replaced with fixed and operable solid hot-rolled steel windows, by Hope’s Windows Inc. 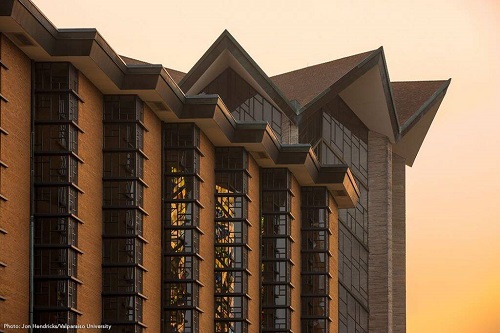 Valparaiso University sought Hope’s on the recommendation of Architexas, based in Dallas, the preservation consultant for the project.

Hope’s Jamestown175 Series design suite was selected to precisely match the sightlines of the original windows, which were also precisely color-matched to the originals.

Hope’s customizes these windows for each project’s design vision. They are handcrafted, feature fully-welded construction, and are energy efficient.

It has been said that inspiration for the design of the building was provided in part by the Church of the Nativity in Bethlehem. The chancel of the Chapel of the Resurrection is 98 feet high and is circular in shape with a roof shaped like a nine-point star. The nave is 58 feet high and 193 feet long. It seats more than 2,000 people.

The Chapel is not only the centerpiece of the campus, but also a highly visible and cherished landmark in the surrounding community. 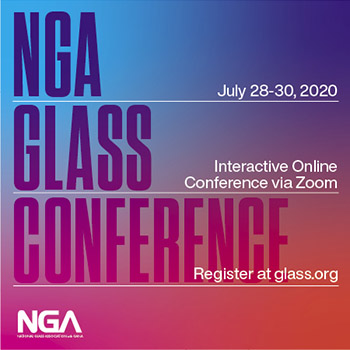