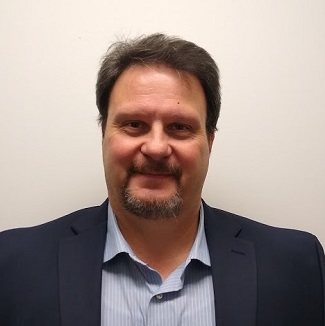 Southern Aluminum Finishing Co., hired Cliff Cannon as an account manager for SAF's customers in Northern California, the Pacific Northwest, Colorado, Idaho, Montana and Wyoming. He will represent SAF for their sheet, extrusion, fabrication, painting, and anodizing and will serve primarily as an outside salesman.

Cannon comes to SAF with extensive manufacturing and construction experience, says the company.  He came from SECO in Redding, California, where he sold surveying equipment to the construction industry.  He has both technical and project-based responsibilities with SECO, which will serve him well at SAF.  A native of Redding, Cannon will call on metal distributors, glazing contractors, millwork companies, sign contractors, and renewable energy manufacturers for SAF. He is credited with making over $100 million in sales during his career and is known for his work ethic and intelligence. 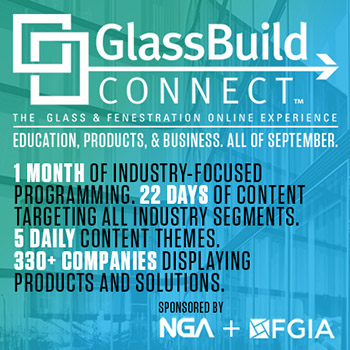