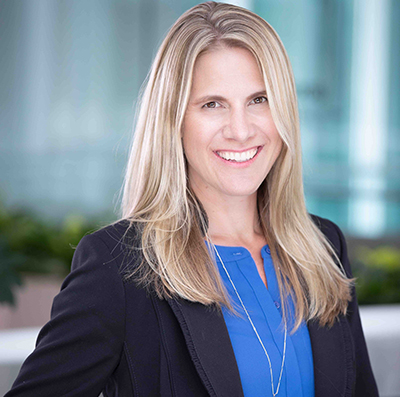 Vitro Architectural Glass has announced that Heather Brion has been appointed director, U.S. Architectural Development. She previously held the position of director of architectural development for the Western region.

In this role, Brion will lead Vitro’s team of national architectural mangers as they provide sales and service support to architects, specification writers, glazing contractors, façade consultants and Vitro Certified fabricators for the commercial construction market in the United States.

“Heather’s estimable track record of success in sales and her depth of understanding in the realm of account and relationship management make her ideal for this,” says Mark Seeton, vice president, sales, Vitro Architectural Glass. “Not only is Heather highly motivated and adept at achieving positive results, she also has developed excellent relationships with architects, glazers and fabricators that will allow her to support and develop our world class U.S. architectural team.” 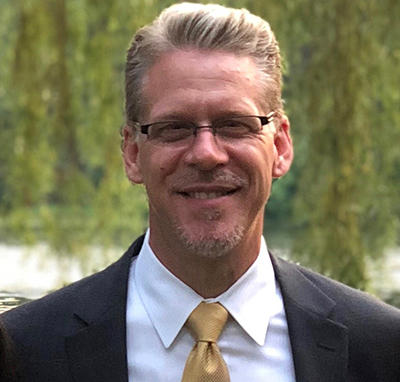 Joe Sennese is now Vitro’s manager of product sales and business development. He has 25 years of experience in the construction products industry, 16 of those with Vitro.