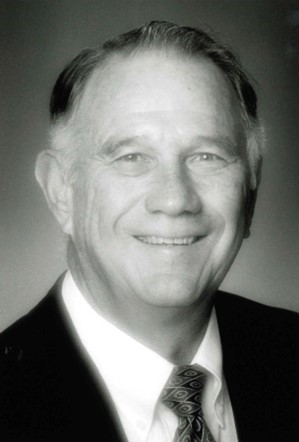 Thad Max Ziegler, who worked in the glass industry for nearly three quarters of a century, passed away on Sept. 14.

Ziegler was the third generation to work in the 128-year-old family glass business, Thad Ziegler Glass. He joined his father in the glass business in 1947 and retired 73 years later in 2020. The company would not be where it is today without his outstanding leadership, his unending integrity and his untiring commitment to his customers and employees.

Ziegler was fondly referred to as Max by his grandchildren and great grandchildren. He was a devoted husband, father and his family always came first. Thad was known for his outgoing personality, quick wit and big heart. He was always very upbeat, positive and enjoyed sharing a good laugh. He dearly loved his church, St. David's Episcopal where he served as Senior Warden.

In order to not risk the health and wellbeing of his family and friends a private family service occurred on Friday, Sept. 17, 2021 at Saint David’s Episcopal Church. A recording of the service can be viewed at https://www.facebook.com/stdavidschurchandschool.