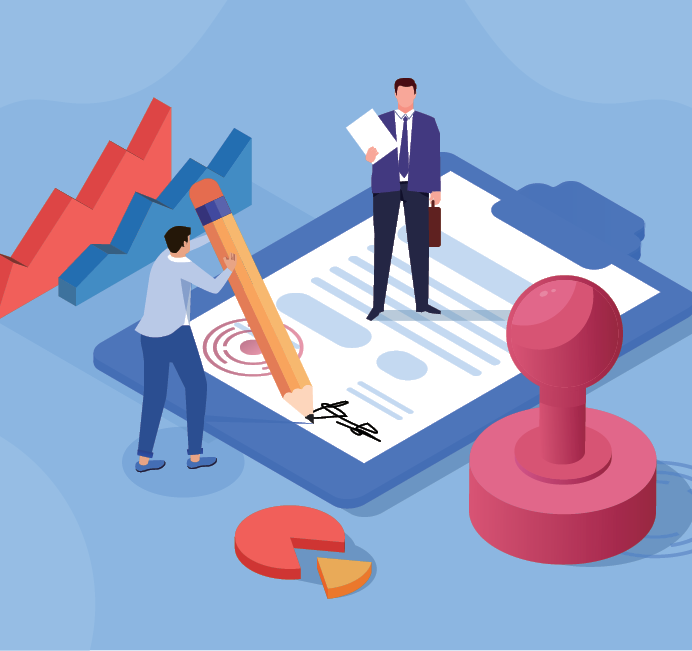 When faced with negotiating damages waivers, it is critical to recognize the language used and what it tries to capture. That way, if a breach occurs, the parties are not forced to rely on what a judge believes falls within the broad legal definitions of damages.

Contractual damages waivers are everywhere. They are found in hundred-page capital expense contracts that waive consequential damages. They are found in simple parking stubs that waive direct damages to any vehicle in the garage. We all regularly agree to waive a right to recover direct, indirect, consequential and incidental damages, even if we don’t realize it. But what are these things?

Start by recognizing that in a legal sense “damages” are something that can be awarded by a court to someone who has suffered loss. It is a way to describe things given to an injured party as a way to do justice, rebalance the scales and return what was wrongfully taken. Within those lofty concepts rest real fights about what can be rightly awarded.

Most legal systems have created categories of damages as tools to help define recovery. Broad groups of “general,” “special” and “exemplary” damages each break down into detailed categories depending on the kind of injury, parties involved and their conduct.

Contract negotiations and lawsuits tend to focus on the special damages category because this group usually captures hard-cost items. This type of damages includes some likely familiar terms such as “direct,” “consequential,” “incidental” and “indirect.” And while the terms are often used together, each is very unique.

Direct damages are usually the immediate result of a breach. For example, if a contract requires payment of a certain expense, the cost incurred by the nonbreaching party to pay that expense is an item of direct damages. Or, if a contract that requires goods be sold for $100 is breached, and it costs $125 to obtain similar goods, the $25 difference is also direct damages.

Consequential damages are those that are the result of a breached contract but may not be within the terms of the breached contract. This broad category typically includes items seemingly remote to the underlying contract or conduct of the parties. Examples include lost profits, damages to third parties, loss of use, interest, or in some cases legal fees.
Incidental damages are costs and expenses incurred by a nonbreaching party to avoid incurring direct damages. Examples of these items include costs to store or return nonconforming goods or restaging expenses relating to a failure to permit work to go forward.

Indirect damages often serve as a kind of catch-all for various items that do not fit neatly into any of the other categories. Usually related more toward incidental damages than direct damages, indirect claims for recovery often relate to the breach but lack an easy tie to the breach itself. That is not to say these items cannot be recovered as damages, but often require more creativity from the lawyer pursuing their recovery.

Most states address these damage categories legislatively and define when and what can be recovered. The Uniform Commercial Code is an effort to harmonize those definitions across the states. It recognizes most of these damages categories and defines the bounds by which commercial entities can waive damages via contract, regardless of the category into which they fall.

This legal-vocabulary lesson is important because damages waivers are an everyday reality of most business contracts and warranties. Usually within the “limitations or damages/remedies” or “warranty” section there is language designed by the drafter to try and exclude various types of damages that may arise from the transaction at issue. Failing to realize the legal nuances, this language often proves an afterthought, where many rely on boilerplate terms without consideration for the scope of the agreement itself. This is a dangerous prospect.

The failure to properly understand and define damages that are waived or recoverable in the event of breach of contract can lead to uncertainties and ambiguities in the agreement that must be answered by a court. Most courts ultimately do a good job of allocating damages, but they are an expensive option when compared to a small bit of up-front contractual negotiation.

When faced with negotiating damages waivers, it is critical to recognize the language used and what it tries to capture. Obviously, if faced with having to waive damages, it is crucial to understand what is being given up and weighing whether a deal still provides a reasonable return in the event of a breach. On the other hand, if relying on a waiver for protection, use the broad terms above, but also consider specifically defining the damages included or waived. That way, if a breach occurs, the parties are not forced to rely on what a judge believes falls within the broad legal definitions of damages.