The Present and Future of Glass 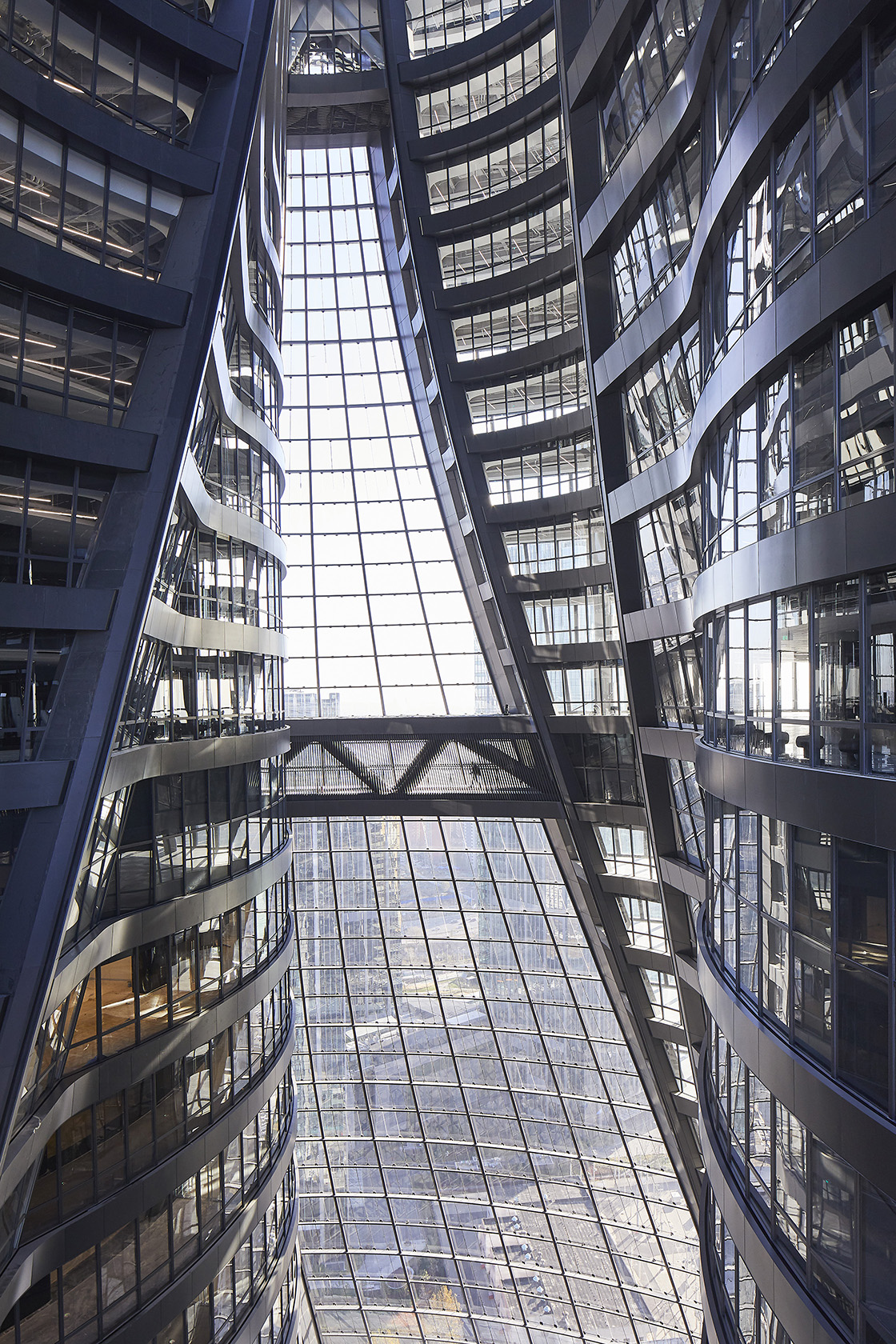 I sat in on the Schumacher’s session which, like the other, was moderated by Bilge Kobas, an architect and founding partner of Super Eight, an architecture firm based in Istanbul. Schumacher’s presentation focused on parametricism, a design paradigm that Schumacher helped to originate. “It’s a paradigm which has so many avenues of original exploration,” he says. “It’s different from all previous styles [of architecture] with respect to the diversity of forms it can work with, and the variety in each of the designs and across the designs.” Unlike the traditional geometric forms architecture is based in, parametricism in architecture displays the “endless forms of nature,” he says.

This design philosophy makes for some striking exteriors and interiors. Here are some ways glass and construction intersect with parametric architecture, as discussed in the presentation: 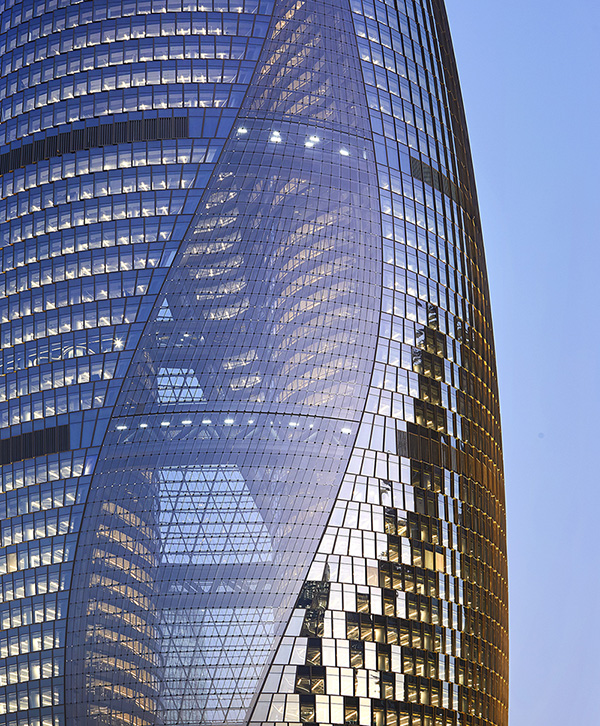 Many of the buildings Schumacher presented had either a central glass atrium, or an edge atrium that ran the length of the perimeter of the building, allowing for daylighting and for orienting people within the space.

The buildings Schumacher showed played with transparency, using both glass and metal. Some of the buildings had an exterior “exoskeleton,” fluid and dynamic in shape, wrapped around the internal structure. Transparency and shading was achieved through use of glass, combined with exterior perforated metal panels. The layering effect makes the building appear solid from the outside, but provides sightlines from the inside.

Glass on the interior was prominent in many of the finished designs. For buildings with central atriums, bridges connect different floors, clad in spans of transparent glass. The glass allows people to see across different floors, allowing for “inter-visibility and inter-awareness,” says Schumacher.