How to Ensure a Quality Install 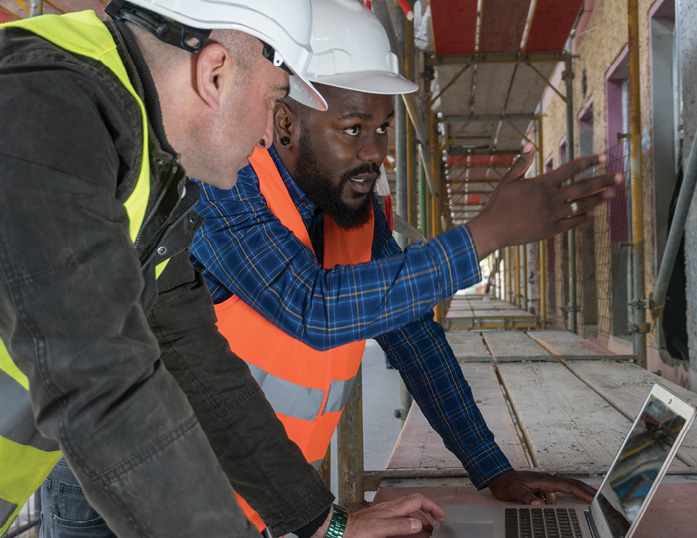 There is only one mantra in the construction industry, says Charles W. Cook, a clinical professor at Drexel University and the narrator of the documentary The Quest for Quality: A Certified Solution. “On time, within budget, meeting standards of quality, and doing it all safely.”

The documentary, which premiered in February, is a collaboration between the Architectural Glazing Institute and Drexel, and investigates how “standards of quality” can and should be defined for glass installation, as well as how the glass industry supply chain can work to anticipate conflicts and challenges.

As discussed by many representatives of the glass industry interviewed for the documentary, installation can be a pain point in construction. “There’s a lot of buildings in the United States that don’t work well, because things weren’t installed properly, and there was a rush to finish to get a building occupied. Then all the little things that need to get done, get missed,” says Ellis Guiles, president, Graboyes Commercial Window and Glass Solutions.

Solutions to this issue may involve training and certification programs, given how complex installation processes have become. “Individual training is important because there are a lot of different technologies out there, and a lot of different systems, even within glazing communities,” says Dana Lands, senior associate, WJE Associates.

Certification, such as the North American Contractor Certification Program for Architectural Glass and Metal Contractors, or NACC, is also an option. Paul McIntyre, owner of Synergy Glass & Door, testifies to the usefulness of certifying glaziers. “This certification has taken me light years from where we used to be,” he says. “It has put checklists in place that we have to meet before the product leaves my shop.”

Cook uses the example of Eureka Metal & Glass’s work on the Comcast Tower Lobby, located in Philadelphia, as a case study to show how anticipating conflicts can help installers achieve success. Terry Webb, president of the company, says that the team realized early in the project schedule that there would be an issue with their scope.

“Shortly after we started the design phase, we realized there would be a challenge because we would be installing cleated glass on a wall with a ¼-inch dry joint above, therefore installing glass below an already-installed piece would be a problem,” Webb says.

Though facing a unique problem, recognizing the issue early in the process allowed the team to start problem-solving. “Early on, we understood this would be a challenge, as we have noticed numerous errors [in other projects] caused by addressing jobsite conditions too late in the process,” says Webb.

Ultimately, after weeks of problem-solving with his team, Webb was able to propose a different type of attachment system in order to remove individual pieces if breakage did occur. Cook uses the case study to illustrate the distinct benefits of thinking ahead. “If we look far enough ahead we can resolve conflicts when they’re minor impediments, rather than the cause of chaos on the project schedule,” he says.

Companies from all parts of the glass and glazing industry have implemented innovative, out-of-the-box ideas to improve business from the ground up. Here’s an Idea showcases these sometimes small behind-the-scenes ideas that can make a big impact on a company’s bottom line. If you have an idea that you would like to share, contact Norah Dick, ndick@glass.org.