Bringing Calm to Customers during COVID-19, from Chris Phillips

The contributions of glass installers

Glass installers who are working in customers’ homes during the coronavirus outbreak have an opportunity to bring a sense of calm through professionalism and quality workmanship, says Chris Phillips of Showcase Shower Door. “Do good work, leave a great product, and those people will never forget you,” Phillips says.

Support each other, share your insights, and let’s get through this thing together. Share how your company is dealing with the current situation and explore other solutions and tips by following #NGAalerts. 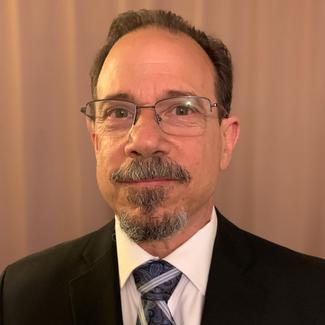